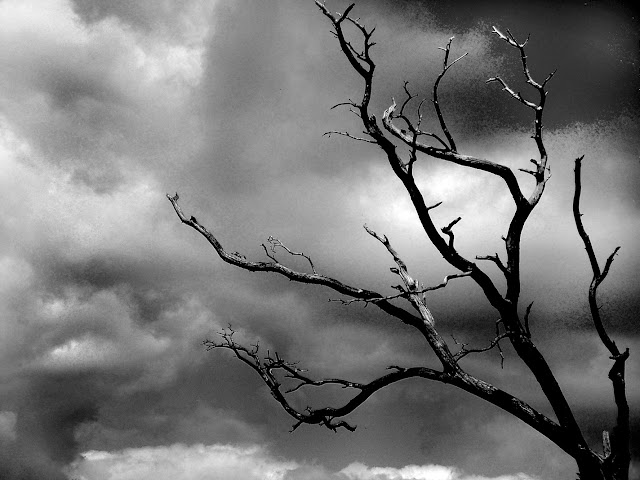 - Haiku is a traditional Japanese poetry. Haiku consists of three line, and the three lines are distributed among five, seven, and five syllables which only relates to the natural world

The poet described the past has burned him from the inside. His mind is fully crushed in the memories of his past. The past winds whiff his happy life far away. The tears are not halting from his sight. Tears are down continuously so the eyes seem cloudy dark. At last, he failed in living a peaceful and happy life as his endurance is being killed by his past every moment.